One of the biggest “breaks” in my career was when Don Coleman took a chance on a young composer in 2012 and commissioned the first large-scale major work he’d write. Requiem for the Living was the result, and after its premiere in Hickory, NC in 2013, the work has gone on to be performed hundreds of times on every continent (except Antarctica), and in all sorts of uniquely meaningful and special locations and places.

It was an honor and joy, then, to be asked by HCS to write another piece to honor Don upon his retirement, after so many years of serving not only the choral society, but the entire choral community in western NC.

Ubi Caritas is a centuries-old chant with many choral settings; this setting stays centered on the original chant tune rather than re-setting the text, but dresses it in 21st century musical context
and adds layer upon layer of counterpoint to it, in the accompaniment as well as the voices. The setting evokes a serene sense of calm, almost as if the chant were floating in from centuries past, and arresting our attention for a few minutes with a vision of love and unity. The chant is sometimes presented at normal speed, and other times stretched out and slowed down, accompanying itself in slow motion; these multiple dimensions of time reflect the timelessness of the chant and its ideals, as echoes surround us, “Deus ibi est” – God is here. 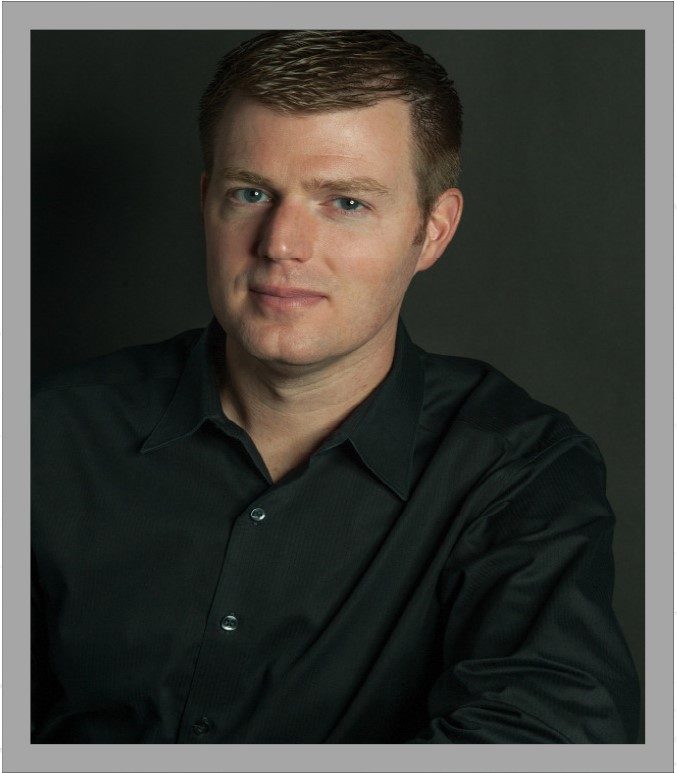