After bouncing around the planet for six decades, it has been a great pleasure to finally land in such a welcoming community and be able to get back into one of my great passions: singing in harmony with others. I was born in Boston, but grew up in Southern California. I was always in whatever chorus we had in school, and when my family moved to Denver when I was a sophomore, I joined an elite Meistersingers group that gave concerts throughout the area, and did a tour to Mexico City where we appeared on their “Today Show” and sang in the Palacio de Bellas Artes, home of the Opera Nacional de México. We even cut a double album, which I still own. I have cherished those experiences, and am overjoyed to be able to sing at that level again!

I did musical theater in HS and at the University of California Santa Cruz (go Banana Slugs) but have been more of a spectator than a participant since then, getting my singing fix where I could take any opportunity. After a summer in Hawaii I moved between Manha Ban and the mountains of West Virginia until I joined the West Virginia Air National Guard (ANG) in 1985 and became a rated C-130 Hercules navigator. That job took me all over the world, including a year-long stint in the Middle East for Desert Storm. In between all that travelling I was able to earn my master’s in journalism from West Virginia University (go Mountaineers). In the late 90’s I took a full- time job with the USAF in New Jersey, and from there was on to Christchurch, New Zealand, and McMurdo Station, Antarctica, where I was part of the National Science Foundation’s build of a new South Pole Station. Cool fact about NZ—lots of artists are willing to play the
smaller venues in NZ just to visit the country, so we saw some great acts, including David Bowie, R.E.M., The Pretenders, Joe Jackson, Dire Straits, and others.

After four years “down South” my wife Cathy and I moved back to the US and lived in Annapolis, MD where, for the next 6 years, I worked various positions for the ANG in and around the
Pentagon, and Cathy worked in special education. I retired from the ANG in 2012 and, thanks to the Post 911 GI Bill, started a PhD program at the University of Maryland (go Terrapins). It took me six years, but I earned my doctorate in Communication and accepted a tenure track position at Towson University (go Tigers). I love teaching but was less enamored of the rest of the
academic life, including publishing and service.

By 2020 we were burnt out by the traffic, the expense, and the grind of commuting. I suppose we could have moved anywhere, but we have always loved North Carolina and used to vacation here so it was a natural choice for our move. Cathy did her research and Hickory was a perfect fit for us. It has a university, a baseball team, a vibrant downtown, light traffic, and a great arts scene. We found a wonderful house in Moore’s Ferry and moved during the pandemic. When Cathy saw the HCS was having auditions I jumped at the chance. What I didn’t expect was auditioning by telephone and spending the next year only getting to know the chorus on Zoom! Last year’s Golf Classic was the first time I met any HCS members in person. It was good to see
everyone unmasked this year.

Cathy and I are really excited to be able to start getting out more, getting to learn more about Hickory and the wonderful folks in our beautiful foothills, mountains, and waterways. I am thrilled to be singing in harmony again! 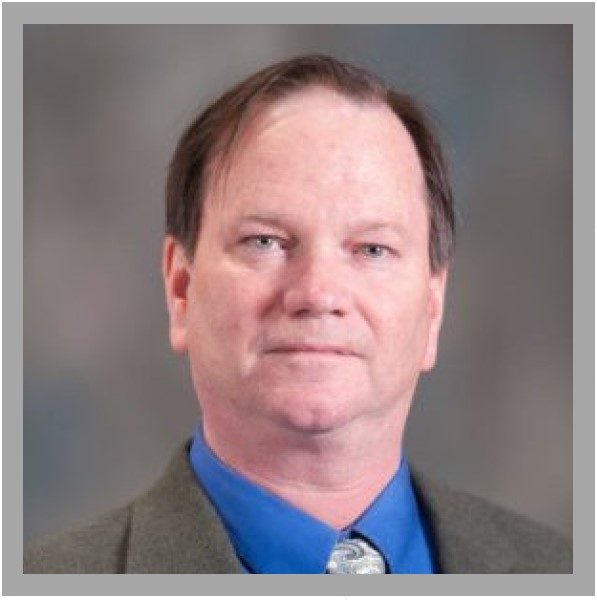 Posted in Releases and tagged singer